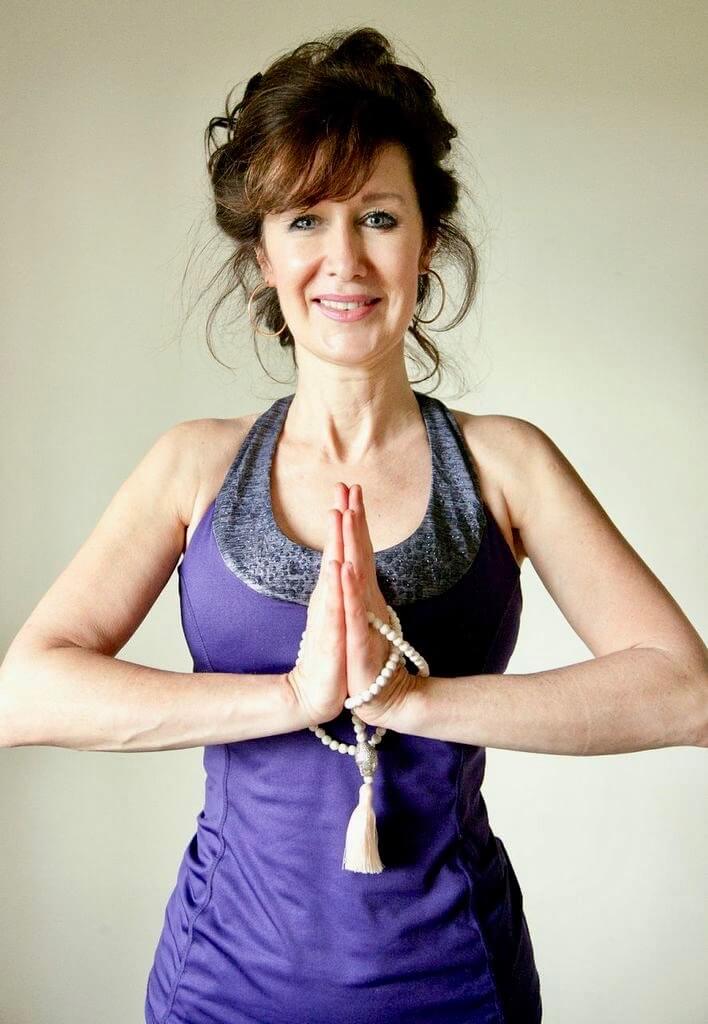 Where it all started

I was brought up in South Africa, and I travelled to Israel, Turkey and Europe after finishing my studies. In 1990 I met and married my German / South African husband, Andreas in London.

After attended my first yoga class in 1997 I was blown away by the intensity of the workout. As a mother of two toddlers at the time, I needed physical exercise as well as something to ground myself mentally and emotionally. Through yoga, I found balance, better health and an inner stillness. It strengthened my body and allowed me to simultaneously relax and focus.

“I found yoga, or yoga found me, and I have never looked back.”

When my teacher retired in 2003, I realised that yoga had become a way of life and I wanted to help other people share the experience. So, I decided to train as a yoga teacher.

In September 2006 – after two years of teaching Iyengar inspired yoga (500RYT) and two decades as an alternative therapist – I met American Yin Yoga Master Paul Grilley and his wife Suzee during a week-long Yin & Yang Yoga teacher training course. I felt as if I had discovered the ‘link’ between my knowledge of meridian therapy, reflexology and yoga. And realised my true calling in Yoga – as a Yin Yoga teacher.

My unique yoga style now blends both a Yin sequence of long held poses to enhance the meridian and organ systems, combined with a Yang Practice – a gentle flow and standing postures. Although I practice both Yin and Yang styles of yoga, I especially like to teach Yin yoga as the deep stretching and long holds provide a meditative practice. It really opens the body and provides a space to explore the body’s inner landscapes.

I am also a qualified Beauty Technologist, Aromatherapist, Reflexologist and currently practice as a Bowen Therapist and Hypnotherapist. I have a thirst for knowledge and I am always adding to my professional expertise with additional training and development.

I regularly attend yoga teaching courses in the UK and abroad to keep my teaching inspired and up-to-date. I derive great physical satisfaction from yoga but also, more importantly; it helps me to deal with life’s twists and turns. My biggest hope is to inspire my students, as other teachers have inspired me. 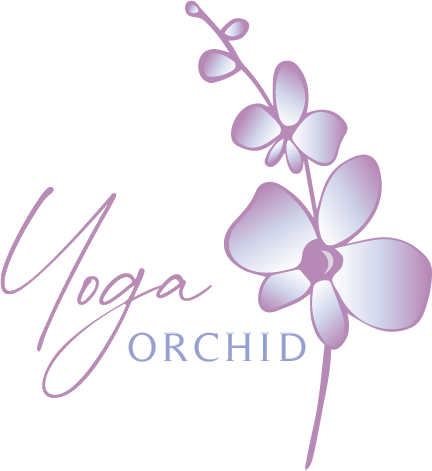